The word "Die-cast" comes from a method of building toys in which melted liquid metal is pressed into a mould at high pressure. This mould is a negative impression (i.e., a 3-dimensional negative image) of the intended shape. The mould (better known as a die) is a specialised tool to build a very detailed shape, mostly using a press. Hence the name "die-cast.

Use of this technique ensures a high fidelity and accuracy in terms of achieving an intended shape. Most of the toy companies like Hot Wheels, Matchbox, etc use this technique to create highly detailed toys and collectable items.

The term "casting" refers to the mould used to create the respective Hot Wheels cars. The copyright year represents the year the casting was copyrighted and not the year the car was manufactured. For instance, the two cars have the same casting (Tesla Model X) and the year it was copyrighted was 2016. The red Tesla Model X was released in 2017 whereas the black one was released in 2018. 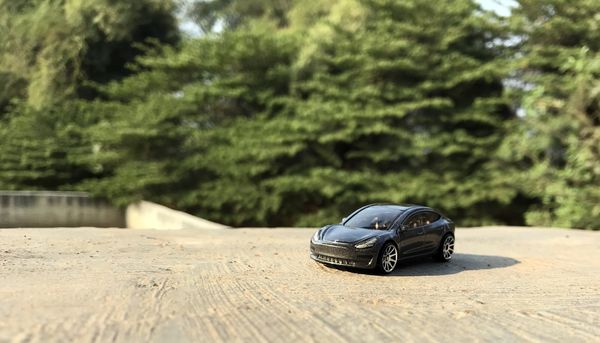 Hot Wheels released one of the nicest looking Tesla this year as a Mainline. I bought this last week at one of the Hamley Stores here in Bengaluru. The space 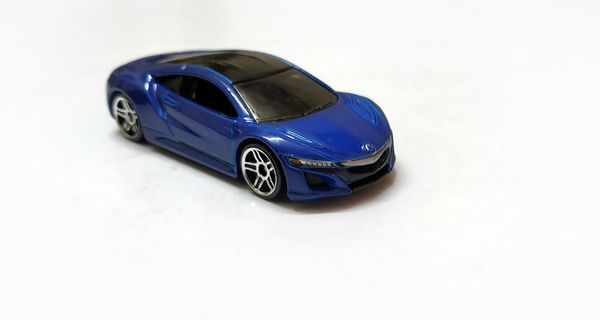