Last year, Hot Wheels released a couple of  premium art cars in "Off-Road Trucks/Jeeps" series.  These cars came in range of 199₹ (INR) each. The series featured Jeeps and Trucks. Some of the cars did look a bit unrealistic as they were fantasy cars, but I found one car that was worth adding to my collection: green-coloured Jeep Scrambler.

The Off-Road vehicles are usually vehicles which are capable of running on surfaces other than paved surfaces/Roads. They can run on sands, rocks, gravel surfaces, etc. There are many examples of Off-Road vehicles like Jeeps, Tanks, Cranes,  etc but one of the most distinctive one could be the very famous Tractor.

The first casting of this car (Jeep Scrambler) was released way back in 1983.  An off-road vehicle is considered to be any type of vehicle which is capable of driving on and off paved or gravel surface.

I bought this last year sometime in the moth of October. I un-carded this car right after buying it and loved the small details on the same. The very next day, I went to a lake nearby and clicked some fancy shots.

The model car follows 1:64 scale. The car has a very distinctive dotted wheels, usually resembling ones used on Off-Road vehicles. Any Off-Road vehicle must posses large tires and the texture of the wheel must be capable of not being ruptured while being on Rocks and other hard surfaces.

Although the tires are not rubber tires (like most of the Real Rider Cars), they look somewhat realistic and designed to resemble an Off-Road Jeep.

The back of the car does have some wood, back pieces, etc.

All in all, a good casting for a great price. 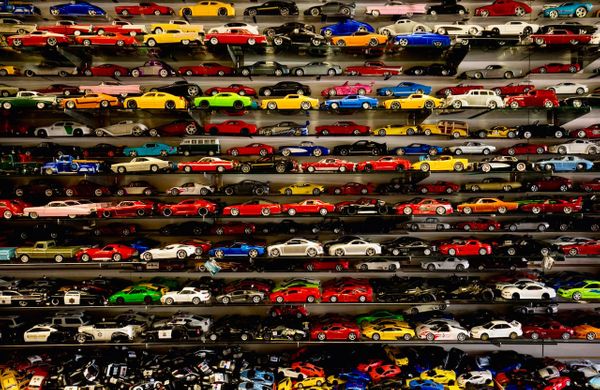 The post describes some of the jargons, acronyms, terms and abbreviations frequently used by other scale-model/die-cast collectors. 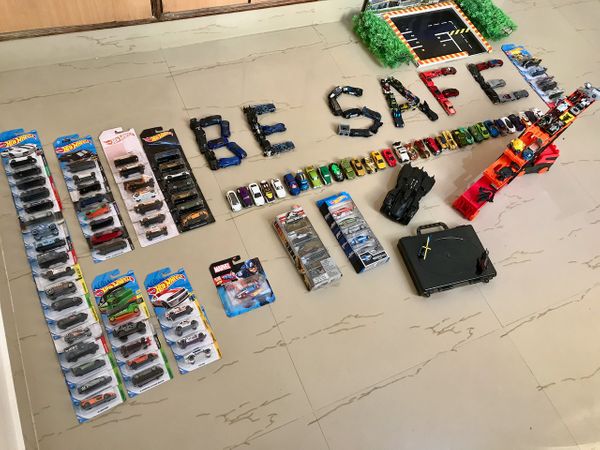 A blog post showcasing all of my HotWheels, Matchbox and Jada cars I own till date (March 2020). Also includes snapshots of my first "Parking lot diorama".